DarkMarket have been taken down 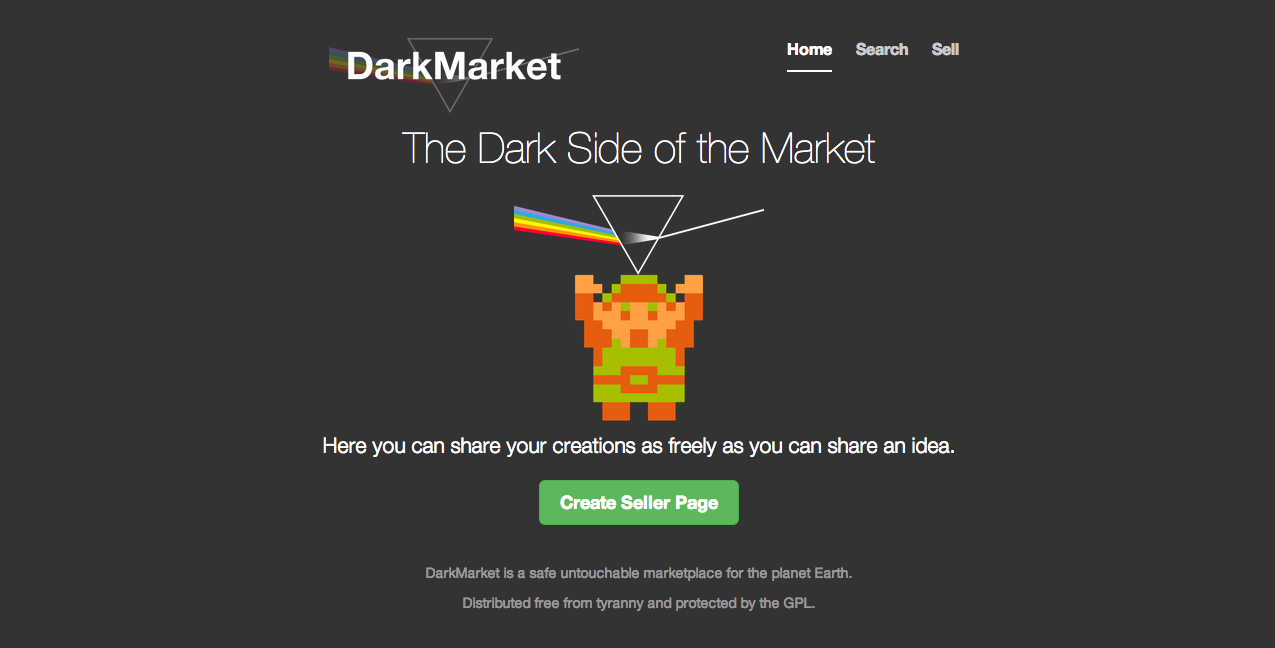 DarkMarket have been taken down

Based on the report here, DarkMarket which consider as word’s largest dark web marketplace has been taken down by a group of Europol-coordinated international operation. An Australian man has been arrested by German law enforcement where they believed that the man is a responsibility to the illegal site.

For global activity, law enforcement from the countries have taken action in shutting down the darkweb marketplace. Those countries included are listed as below:

Europol have make a statement over here as below:

The investigation, which was led by the cybercrime unit of the Koblenz Public Prosecutor’s Office, allowed officers to locate and close the marketplace, switch off the servers and seize the criminal infrastructure—more than 20 servers in Moldova and Ukraine—supported by the German Federal Criminal Police Office (BKA).

DarkMarket have hosted estimated around 500,000 users and facilitated been estimated around 320,000 transactions before it been closure. On the DarkMarket did trade items such as drugs, stolen credit card details and even malware.

Eurpol have involved in the activity such as the following: