How Botnets Shaped the Internet 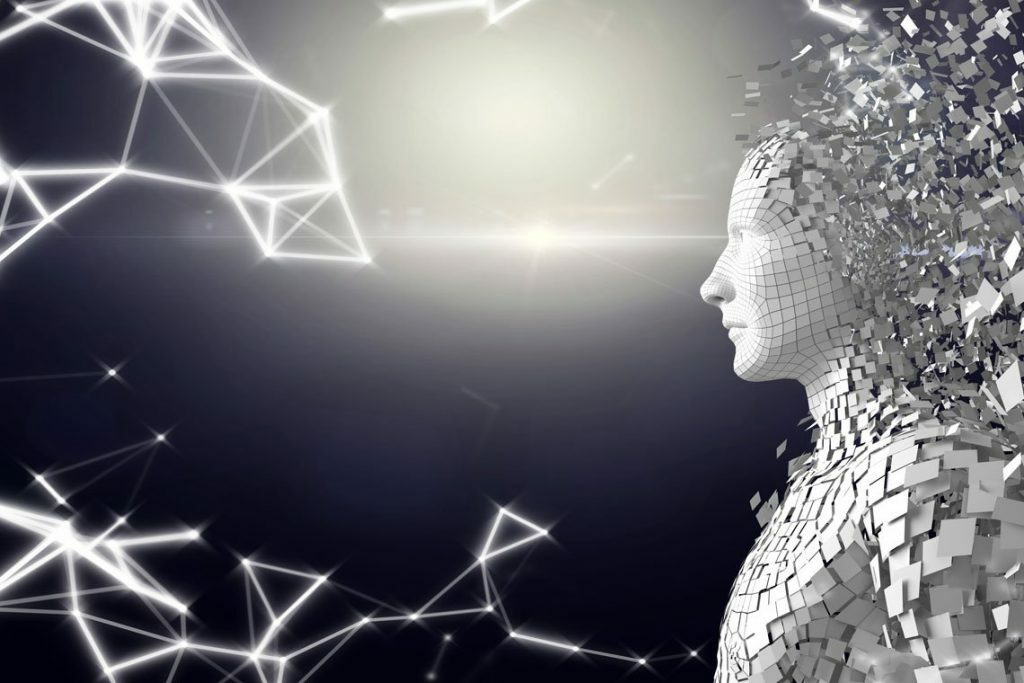 How Botnets Shaped the Internet

Botnets refer to a network or collection of computers logically connected for performing automated tasks. Essentially, this occurs through running scripts via the internet.

Since the emergence of botnets around 1988, when the first bot, namely Internet Relay Chat, was launched, bots have shaped the internet in diverse ways (Knecht, 2016).

One of the most important effects on the internet is the development and promotion of search engines. Notably, this was started with the web crawlers, which up-to-date comprises the likes of Googlebots used by one of the largest search engines- Google. Noteworthy, botnets have numerous beneficial impacts on the internet. This is not only by facilitating internet search engines in analyzing billions of files but also by promoting the performing of diverse administrative tasks (Rouse, 2017). For instance, chatbots are used for organizational-consumer interactions, thus replacing humans for a variety of repetitive or rather simple tasks.

However, bots have also had negative implications for the internet. The cons of botnets are evident when cybercriminals infect and even control thousands to millions of computers.The attack occurs by sending malware to a group of computers and controlling them as third parties without the user’s knowledge (Rouse, 2017). Notably, the cybercriminal is capable of commanding the entire network- commonly referred to as a “zombie network.”Compromised networks can deliver a Distributed Denial of Service (DDoS) attack as well as spreading spam emails (Knecht, 2016). For instance, spammers buy zombie networks to use in operating their large-scale spam campaigns.Malicious botnets have numerous cons to the system. Apart from losing control to one’s computer, tablet, or any other IoT device- which may lead to data loss, botnets also lead to poor system performances.

Overall, botnets have both beneficial and undesirable impacts on the internet. For example, the use of botnets in web crawling, which helps the search engines to find search results within seconds is beneficial. However, their usability by cybercriminals to attack systems online is undesirable.

Knecht, T. (2016). A brief history of bots and how they’ve shaped the internet today. Abusix.com. Retrieved from https://www.abusix.com/blog/a-brief-history-of-bots-and-how-theyve-shaped-the-internet-today